Posted on June 14, 2012 by Thestrugglershandbook

I enjoy writing this blog; it’s been a nice release for me, and it’s also been a joy to see my writing reach literally tens of people around the world. Lately, things have gotten a little crazy for me and I haven’t been able to give my blog my full attention or, for that matter, any attention at all. Perhaps you’ve noticed…dang it. I didn’t think so. All of us are busy; I’ve seen (in my distorted, glaucoma-ravaged mind’s eye) this blog’s audience as a nest full of chirping baby birds, ever hungry for more, but in reality everyone has lives to live and so the baby chicks occupy themselves in other ways. Hopefully you haven’t all grown and flown from the nest. 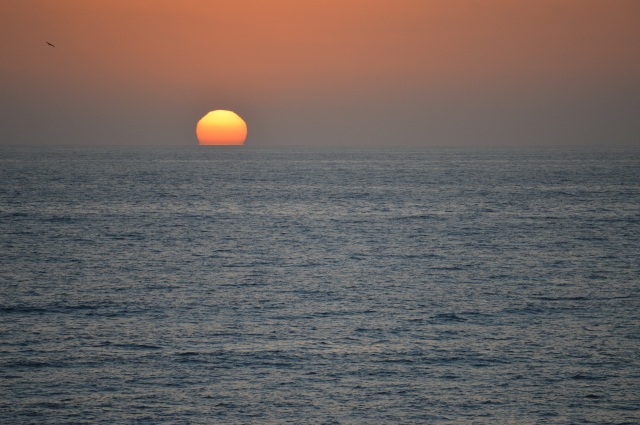 When I started this thing back in November, work was slow and I had some time on my hands. My life was like an Arizona wash: wide, sandy bottomed, with a bush or two poking up and an occasional boulder here and there. (I could just have easily been describing my butt). Well, now I’m feeling monsoonal (as opposed to premenstrual); that same wash is now a raging torrent of activity, filled with my daughter’s wedding preparations, plenty of work, summer girls’ basketball, bills and other things. Foolishly, I jumped in with both feet, or perhaps I was pushed; regardless, I’ve been swept away, and when I finally emerge, sputtering, coughing, crawling up the bank, it could be weeks from now.

I hope you’ll wait for me. Until then, if you’re really desperate for something to do, check the archives for some of the older stuff. I don’t think it’s any worse than the drivel you’ve come to expect from me lately, and I’ll be comforted with the knowledge that someone’s still visiting even though I’m not writing. My daughter’s wedding is on June 23, in just over a week; hopefully I’ll do something embarrassing that I can write about. (Count on it). For those that pray, please do so for the event; that it’s nice, not too hot, that it blesses my beautiful, special girl and her groom, and that I see him as much more than just a thief who has stolen that which I held most precious and sneaked off into the night, so that I and others must then follow him with vicious dogs, guns and lighted torches until he…just kidding.

I'm a middle aged (if I live to be 100) guy, married, father of three, from Tucson, AZ. I'll write about almost anything. Though somewhat bent, what I write is always true(ish). It won't change your life, however. Unless that would preclude you from reading...
View all posts by Thestrugglershandbook →
This entry was posted in Children, Christianity, Family, Humor, Living, Marriage, Parenting, Photography, Tucson, Uncategorized and tagged Arizona, Children, Christianity, family, humor, Life, Living, Marriage, Parenting. Bookmark the permalink.